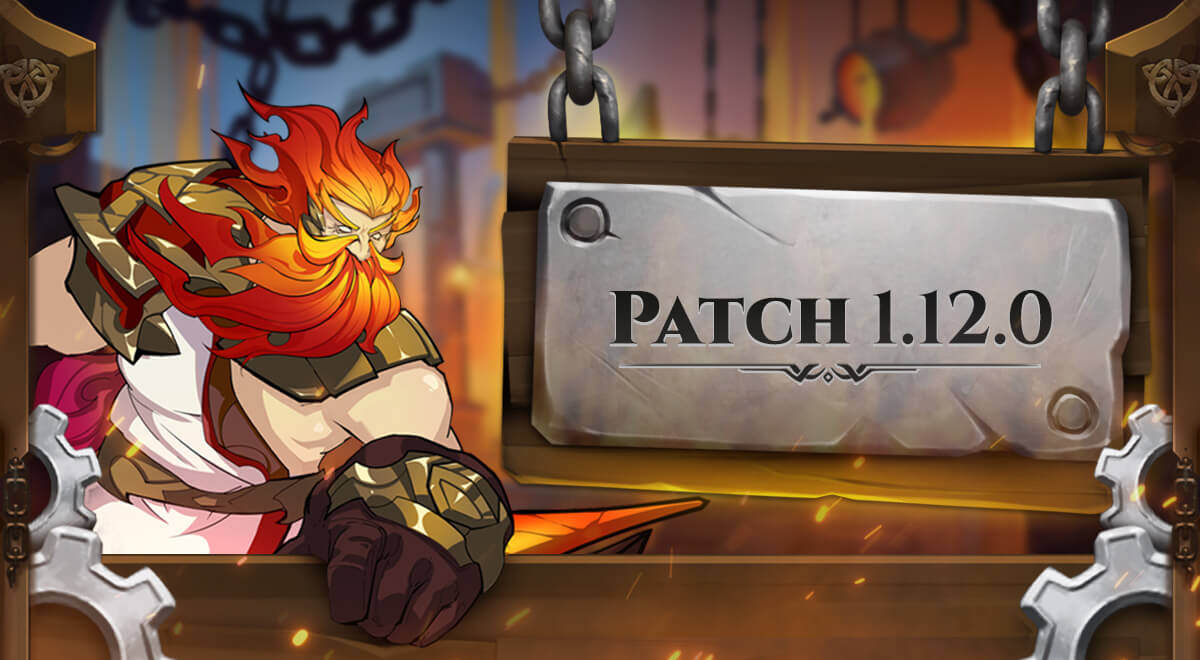 We hope you enjoyed the Mythic Heroes First Anniversary celebration with its new game modes and gifts throughout the previous month! Thank you all for celebrating with us!

Coming this update, we will see the return of the Bifrost Bridge, the return of the Hero Puzzle event, and information regarding our next UR Hero: Dangun, the Mountain God of Gojoseon! Check out all the updates below!

The in-game event calendar has been updated to reflect the next month of events!

The Bifrost Bridge returns! Battle your way through the challenge and enhance your team with event-exclusive engravings as you make your way to Valhalla.

Medals have been added so that players can show off their successes from conquering Valhalla!

Stages 51-100 have been added for the Legacy Chronicles. Continue the battle and learn the story of your favorite UR heroes!

To provide players with more choices when completing Hero Puzzles, we have added factional Random SSR puzzles for all four factions to the puzzle selection options.

Further customize your guild’s identity by unlocking more flags to display as your banner! Guilds can choose one of four available default flags upon creation, and more flags can be unlocked as your Guild levels up! If you currently have a flag equipped that has not yet been unlocked, switching away from the flag will lock the flag away until it has been unlocked again.

We have also made some minor UI adjustments.

We have added customizable Chat Bubble themes so that you can make your in-game chat experience more personalized when you send a message.

Share an amazing summon pull straight to Facebook by linking your account and receive bonus rewards! Sharing a summon result to get a bonus is limited to once a week.

We have made adjustments to the refining mechanic of upgrading certain Antiques to make the refinement bonuses more effective. The Antiques affected by these adjustments are:

New UR Hero – Dangun, the Mountain God of Gojoseon

Dangun Wanggeom has left the holy city of Asadal to join Mythic Heroes in the Ascension Realm! Representing the Guardian and Luminarch factions, this support Hero will provide a wide range of buffs and abilities based on many factors. These factors include his positioning in your team formation as well as the timing of his allies’ skill casts. With 14 total skills in his kit, Dangun is our most ambitious Hero yet! Stay posted to our social media pages for more detailed information about this Hero’s skills and abilities.

You can summon Dangun from the Summoner’s Sanctum beginning October 1st, 0:00 UTC!

We were thrilled to see the positive reception for the Cosmic Trials event that was introduced with Marduk in the 1.10.0 patch! This event will be coming back with some improvements and thematic changes for the release of our next UR Hero: Dangun, the Mountain God of Gojoseon. To celebrate his arrival, this edition of the event will be called “Gaecheonjeol” as a reference to the Korean national holiday in which Dangun’s founding of Gojoseon is celebrated. Torches have now been replaced with an entry item named “Sam-Taegeuk,” an important historical symbol from Korea.

We noticed that the difficulty levels in the event challenges became too challenging too quickly. To make sure that more players can earn rewards throughout the event, we have added more difficulty progression benchmarks. By adding more benchmarks, we hope that this allows more players to access the displayed rewards, while also creating more point distinction for players competing for the leaderboard rewards.

We have also added MORE stages to the UR Hero event.

Since we added more stages to complete, we have also increased the number of Sam-Taegeuk earned from logging in daily.

While this update may be a bit short, stay tuned for our next update announcement – you DEFINITELY do not want to miss it! Good luck and have fun, Summoners!